Hello and welcome to our third development diary. We mentioned the design and visual approach so far. Today, our topic is Music and sound design. As you know sounds in the game are one of the most important things. If you don’t have proper sounds and music every masterpiece game could be a disaster. So… Let’s begin,

In Doughlings: Invasion there will be 5 different worlds and 10 different music and Invasion playtime will be around one hour. So players will not hear the same music as Doughlings: Arcade and feel of repetition will be minimized after that.

Another topic that the community complained about was sound effects. Players said “the game is too loud and noisy” because of giggles, laughter and other sound effects. In Doughlings: Invasion we are using more subtle sounds so players can play without disturbance.

We want a different approach to music in Doughlings: Invasion this time.

When we think about what can we do about music, an excellent idea comes to our minds. In Space Invaders enemies were getting faster when their number was decreasing and this was bringing so much tension in the game. So we said “Hey, why don’t we take this mechanic and speeding up the music too?”.  When enemies are increasing their speed the music will be getting faster too and the player could feel more tension in their bones. 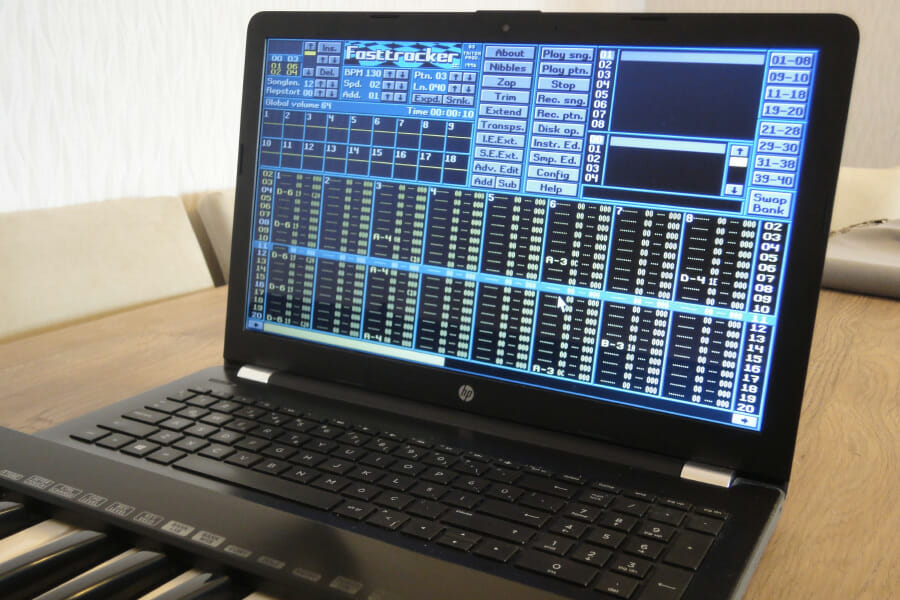 But of course, this idea brings some problems to the table. Because of the current audio technology when we want to increase music’s tempo without changing its pitch we lose quality. So we had to find the solution from older days, from arcade days. We took aid from MOD / XM system. It was a little bit archaic technology but it still works perfectly. Actually, it works because of one wonderful person. Claudio Matsuoka has modernized and uploaded on GitHub and when we reach him for coding of acceleration input he did an amazing job and updated. So thank you, Mr. Matsuoka, for your amazing efforts!

What this MOD system does is really simple actually. Amiga players will know, there is a format called MOD. In this format, you were adding short sample audios and tracker were playing them slow or faster. The icing on the cake is about MOD, it plays them real-time and they are editable so we can edit and make accelerations. MOD helped us so much about making this process smoothly. 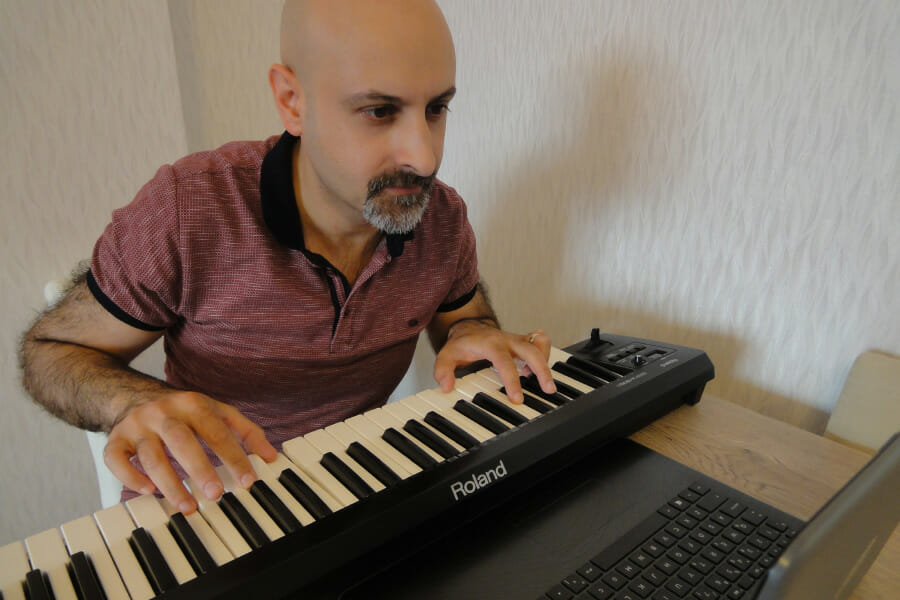 Of course we also needed a composer who could use this archaic technology. Our friend Gencay Burnaz has agreed to work with us for the game’s soundtrack. Gencay composed hundreds of tunes with Protracker in Amiga 500 era. We couldn’t think of another for this job.

We are so excited for your feedback. Hope to see you soon in another development diary.