Hello! Welcome to our 6th developer diary. Today we would like to talk about the design inspirations and some fun facts about Doughlings universe. If you want to read other dev diaries be our guest!

Where It Come From?

Where Doughlings idea comes from could shock you a little bit. In the 1970s there was a Tv Cartoon called “Barbapapa” ( www.barbapapa.com if you are curious about it) In this show, Barbapapa (also name of the species) could transform to anything they want. On those days some of us in Hero Concept was just a child waiting for cartoons on the TV in the morning. So, some of us raised with this TV show and this made a huge impact on Doughlings creation. Also, Superfrog from Amiga, 90’s Worms and Pokemon’s Geodude affected the design of Doughlings too. With those nostalgic elements, we create a cute creature with lots of love.

Our first game’s journey was a little bit strange. At first, we just re-skinned a basic brick-breaker game and then we put different elements on it. For example, we added Show Off’s. And those Show Off mechanics changed our perspective a lot. We designed Doughlings universe by uniting lots of different genres. But this design process also brings some limitations too. For example, our little friends don’t have legs. So when we want to make a beat’em up the game this will limit us because come on… They are Doughlings not a bunch of Geodudes.

In Doughlings: Arcade we didn’t want a designated enemy or so much violence factor so Morpheus was “healing” its friends by shooting them with a cure.  But in Doughlings: Invasion… Our friend has lots of enemies and Morpheus gonna kick their a**es. 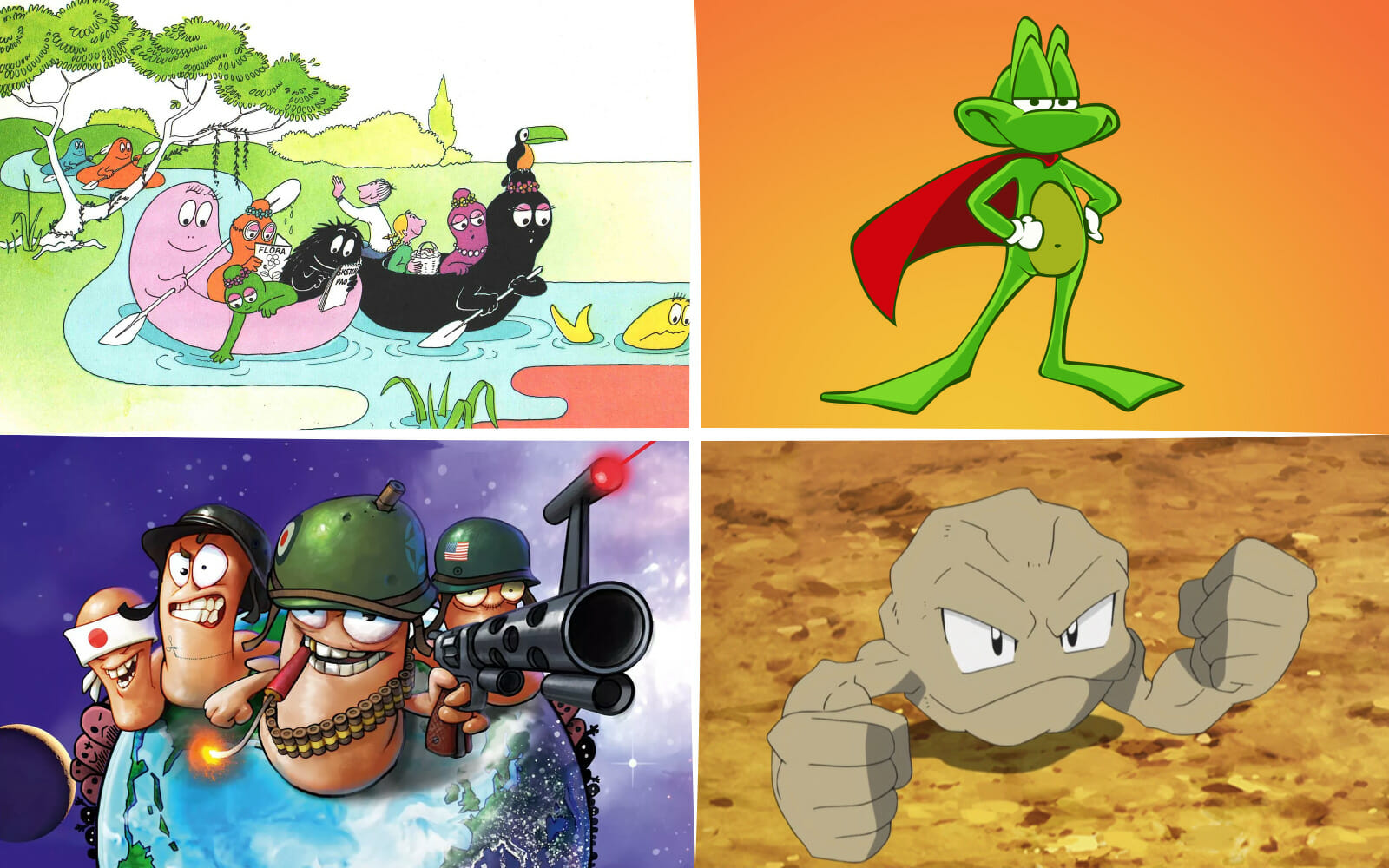 We are very excited to hear your feedback. Hope to see you soon at our next development diary.