Nothing is better than showing your work to the people after many months of development. Here we are, looking at the Steam Page of Doughlings: Arcade and it feels really good. And we have almost one more month to go until the release. We would like to thank our families and friends for their overwhelming support since day one and it is time to serve what we have cooked.

Doughlings? What is that really?

Brick breaker and Breakout games were huge parts of the gaming in late 80s and also 90s. With their challenging dynamics, unique power-ups and skill-based designs, games like Arkanoid and beyond have a special place in our hearts. This is the starting point of Doughlings actually. We wanted to create something similar but also something unique in its own way. You can easily see the similarities but as you keep playing, you will realize that the game is much more than a traditional brick breaker game.

Once Upon a Time…

Let us introduce you Morpheus and his friends. The story starts in a galaxy far far away, where Doughlings live in their dimension in peace. Dr Morpheus, one of the folks in that town was the genius one among all. One day, a meteor fell from the sky and crashed into the town. At first, the destruction affected their home but then the sickness started to spread all around the planet. The friends turned into foes by losing their minds and Dr. Morpheus, the only Doughling who managed to run, locked himself in his house. He knew that something had to be done so, he decided to find a cure to save his people. 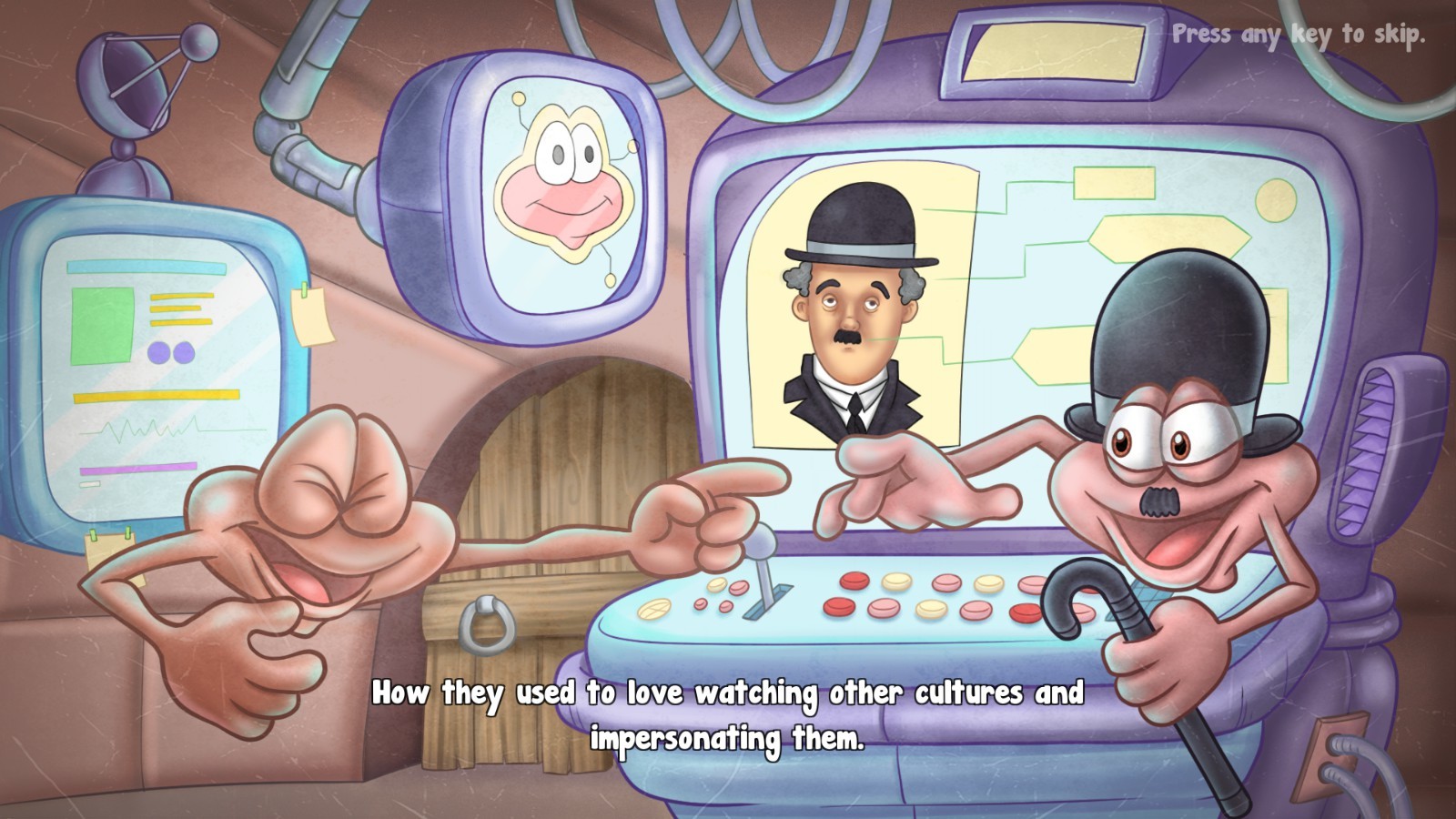 Days have passed, long nights turned into mornings and one day Morpheus has finally found the cure. But he knew that it was too late but there was no choice. Friends he knew once were sick and he was the only one who can end this. As heroes always do, he has to save his people.

We know that “unique” word may sound a bit exaggerated but we believe it is true. When you review similar games since Arkanoid, it is easy to see that there is a similar pattern that many follow. Of course, there were some games which came up with different ideas but not that much. So we wanted to try something different with Doughlings.

Doughlings lets you play with 7 different characters (including Morpheus) among 90 different levels. Each character comes with special powers and abilities which you can easily upgrade in the laboratory. This allows players to create their own way and play style which is critical for certain levels. 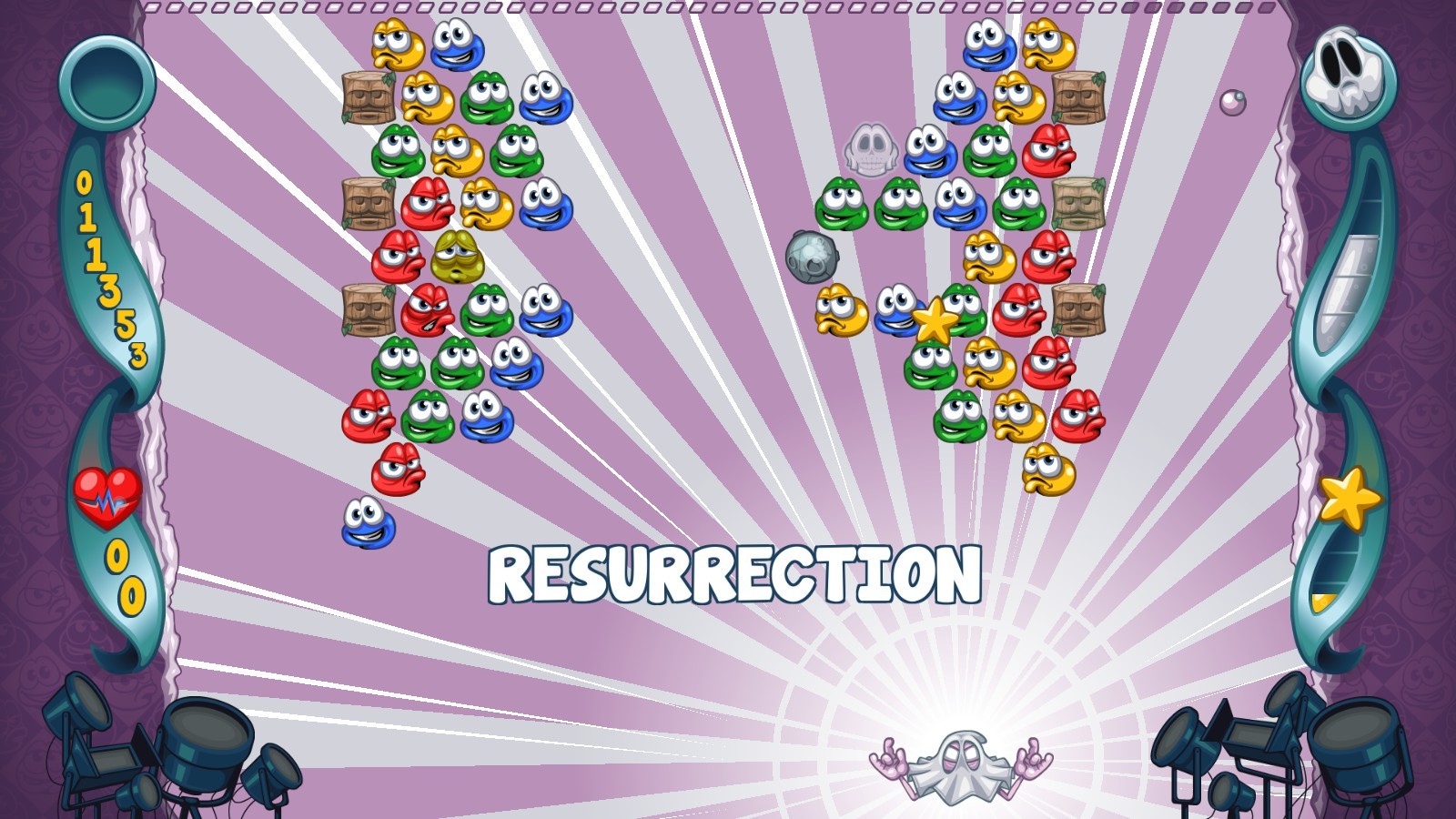 Power-ups are important parts of brick breaker games. In Doughlings you won’t simply collect power-ups. Instead, for each character you play, you will able to unleash a unique power as you play. These Show Off powers won’t come as collectible items too. Players have to gather enough “excitement” items to enable the Show Off ability, which makes everything more strategic than just getting the power up and using right away. As you become more experienced, you will know when and which Show Off you should use. We are very proud off with this system so hopefully, you will like it as well.

Let’s say you have completed  Doughlings or played enough to show what you can do to other players, rather than just high scores. Level Editor will let you create any level you want with any targets and items in the game. You can create, test and share it with the world. Or you can just simply play levels from other players and rate them, or beat their high scores. This is something that we really want to show you soon and we can’t wait for levels that dedicated players will create in time.

How About the Difficulty? 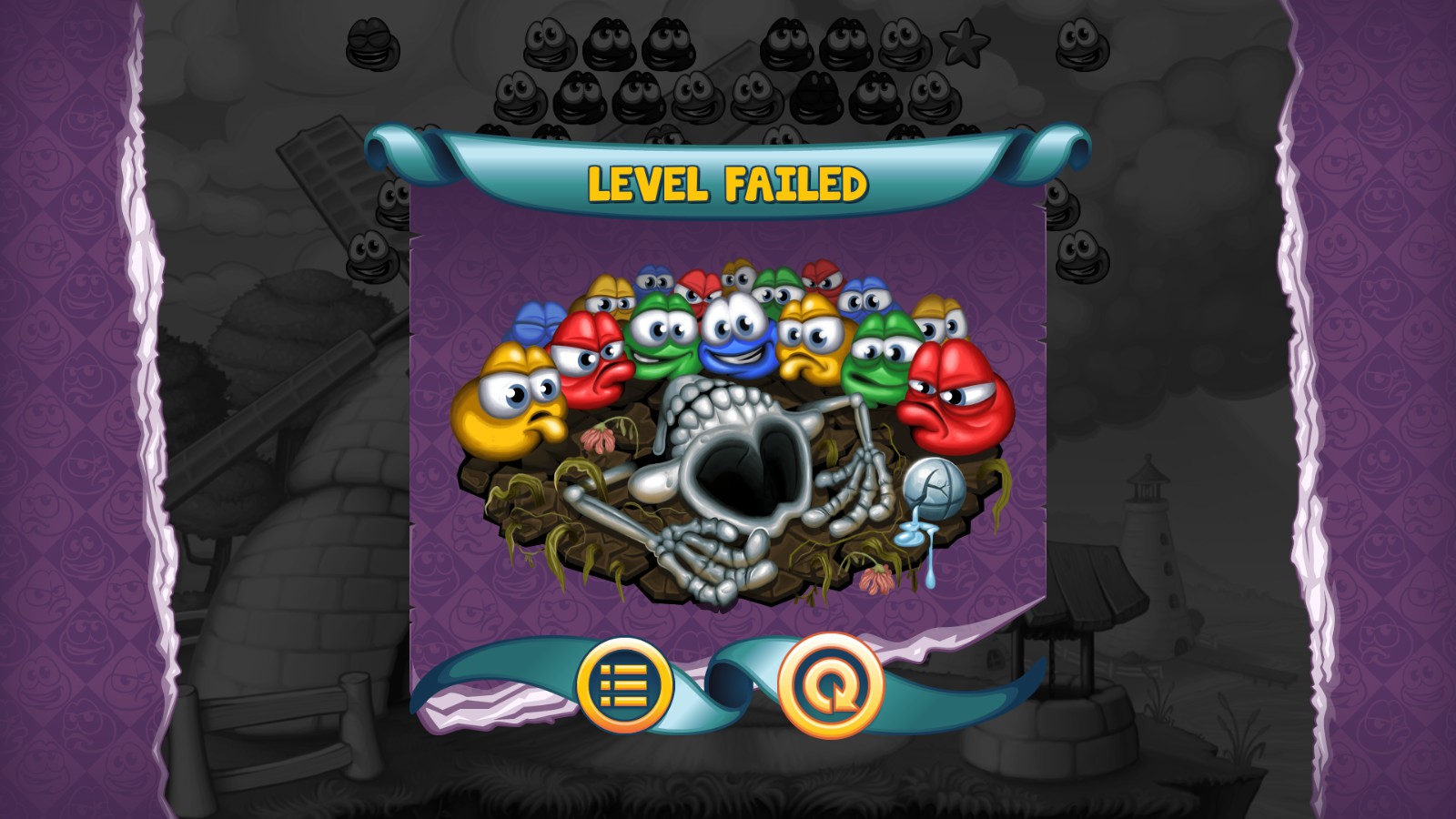 Let us tell you this up front: Doughlings arcade is not a “chilling” game. You have to be focused, patient and get ready to fail a lot. Because what we want to achieve with Doughlings: Arcade is to bring the old school, challenging arcade game experience again with a modern look and unique design choices. Of course, the game will not punish you right at the start. But as you progress, you will feel the pressure and the need of skill with each different level.

Our target release date is May 9th and hopefully, there won’t be any delay. Doughlings: Arcade will be available on Steam and also at many websites like Greenmangaming, Kinguin and G2A. Please don’t forget to have a look at our coming soon page and if you like it, follow or add it to your wishlist. We will be here again with more news soon.

Until the next blog, farewell!