Hello Brawlers! Today, we will talk about the perfect official soundtrack and how they composed for Mayhem Brawler!

Who Made the Soundtrack?

In 2004, Berklee College of Music graduate Emir Merzeci moved to Los Angeles, worked on various soundtracks for known movies. He collaborated with various composers, one of the most prominent, William Ross (orchestrator composer).

He has worked with Andrea Bocelli, Celine Dion, Barbra Streisand, Michael Buble, John Williams for their projects as a composer.

When his biggest inspiration in game soundtracks industry asked, the answer wasn’t surprising at all. The legend, Mick Gordon from DOOM (Doom is a Survival Horror game series where you are the Horror and demons try to survive.) series! (Ah yes, my favorite genre. VIOLENCE.) (No, we haven’t used any real people sounds getting beaten with baseball bats and barrel threw onto them.) (No, there is no chainsaw sound too for duck’s sake!)

For Mayhem Brawler, he started research over genre hits such as Final Fight, Teenage Mutant Ninja Turtles: Turtles In Time, and Streets of Rage soundtracks and took a few inspirations. But we will talk about how exactly the perfect sound of Mayhem Brawler is shaped in the next paragraphs. 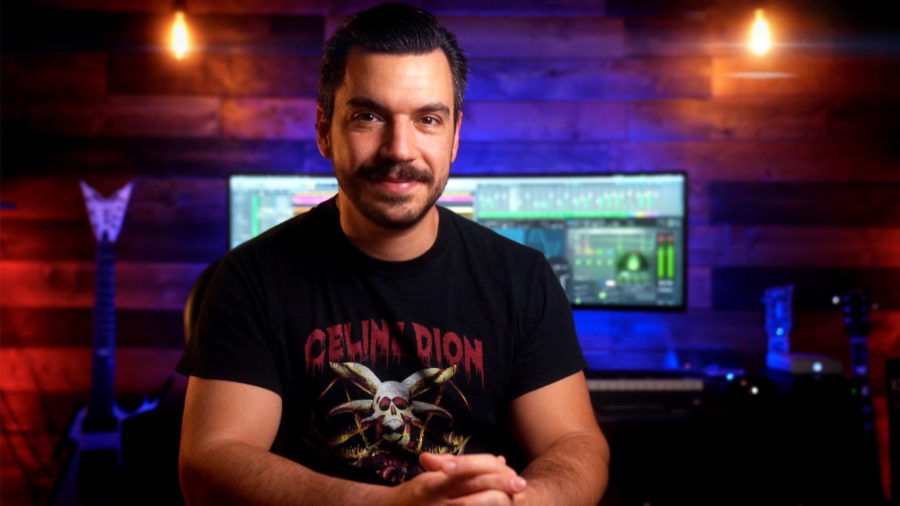 The Decision For The Theme

The decision on themes made after long discussions. The first step was over to be old-school or modern in terms of sound. Most famous beat ’em up titles has the ’80s and ’90s more synthetic and midi sounds, well mostly it’s because they came out in that era and that was the popular thing back then. But on the other hand, Mayhem Brawler is a brand-new look for the Beat ’em Up genre with progressive mechanics and playstyle. So we made a decision between 9 different themes from every era or theme.

The choice is made on more modern and “alive” sounds and the making process has been started. After the Main Theme has done making, Merzeci moved to level music. Every level’s music divided into 3 parts;

The composer Emir Merzeci says: “The game’s universe has a very interesting and deep lore/backstory also every level has it’s very own story. I worked on reflecting the best tone for the universe possible in every note of Mayhem Brawler’s soundtracks.” and we totally agree and appreciate him!

Level soundtracks shaped suitable for every level boss. For example;

While the Chainado and Heavy Caster levels and boss fights have more “heavy metal” tones that fit their style, Nosferatu boss has an orchestral theme song with level having classical music elements. (the level with Nosferatu boss takes place in WW2)

Pole Dancer Lady Vermin’s episode music reminiscent the player of a “club” atmosphere, trance and electro music is dominant on the level. On the other hand, the sewer level soundtracks meant for players have the “metallic, wet, and cold” feeling with synthetic, electronic, and sterile sounds. Currently, the 6th and 7th episode soundtracks are being composed.

So brawlers! Stay tuned for smashing soundtracks of Mayhem Brawler, we are glad that we can hear them right now! Also, Emir Merzeci has a personal message for you: “Stay tight Brawlers, Hero Concept crew is coming out with a legen-wait for it-dary game! I’m extremely excited for the full version of the game to come out. Since I’m a composer, I’m a pro-mac guy. But I got myself a brand-new pc for playing the Mayhem Brawler demo.”