Greetings Brawlers! It’s been a month since we had a Mayhem Brawler developer diary together. Today we will talk about the Closed Beta, the process that perfected Mayhem Brawler.

The Mayhem Brawler beta consisted of 2 parts, firstly Closed Beta and a second Special Forces beta. The first closed beta test made by handpicked professionals and content creators of beat ’em up world. We watched them during their test time, tracked their suggestions and bug detections, evaluated their participation, and moved to the 2nd part of the beta, which formed the “Special Forces of Stronghold” for Mayhem Brawler. Once again we are sharing our appreciation and gratitude to our Special Forces, let’s give them a huge shout-out before we move on to the changes:

During the closed beta, we made some minor and major changes. Some of them were our decision, while others were our testers’ advice. Teamwork makes the dream work! 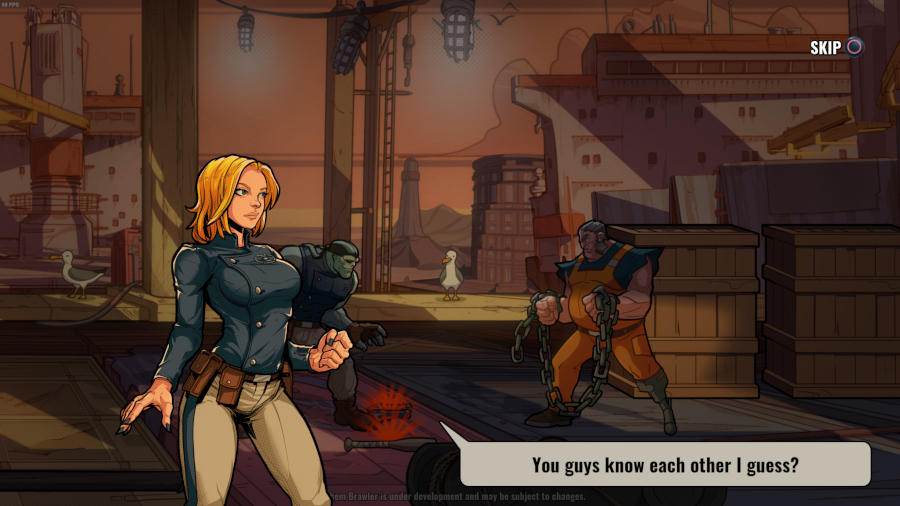 Here are a few examples of the major changes and additions:

There is not much to say about the minor changes of Mayhem Brawler but still, a couple of adjustments have been made according to the feedback we got and experienced. These adjustments can be stated such as damage values of our heroes, minions, and lieutenants, along with adding animations to the backgrounds.

That was all for the announcement because we have a lot more to do! Now the release is closer than ever! We hope you are staying healthy at your houses, feeling happy, and playing a lot of games. And if you still haven’t added Mayhem Brawler to your wishlist, here is the link or you can use the widget on the bottom of the page.